The season runs from late March to September. 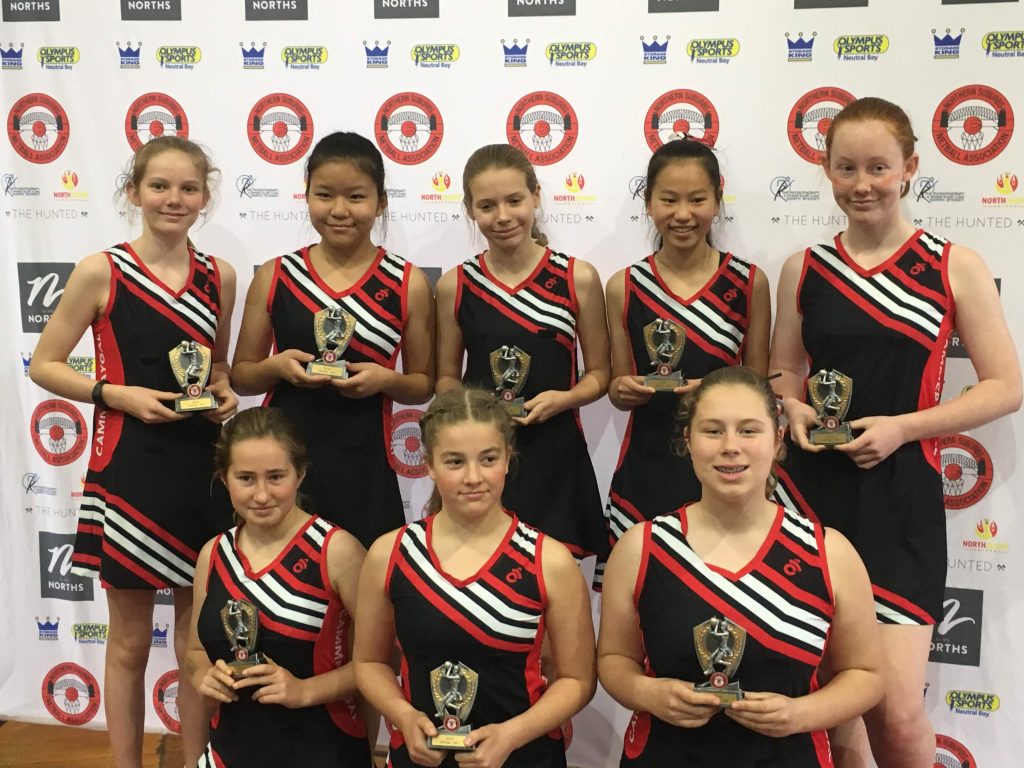 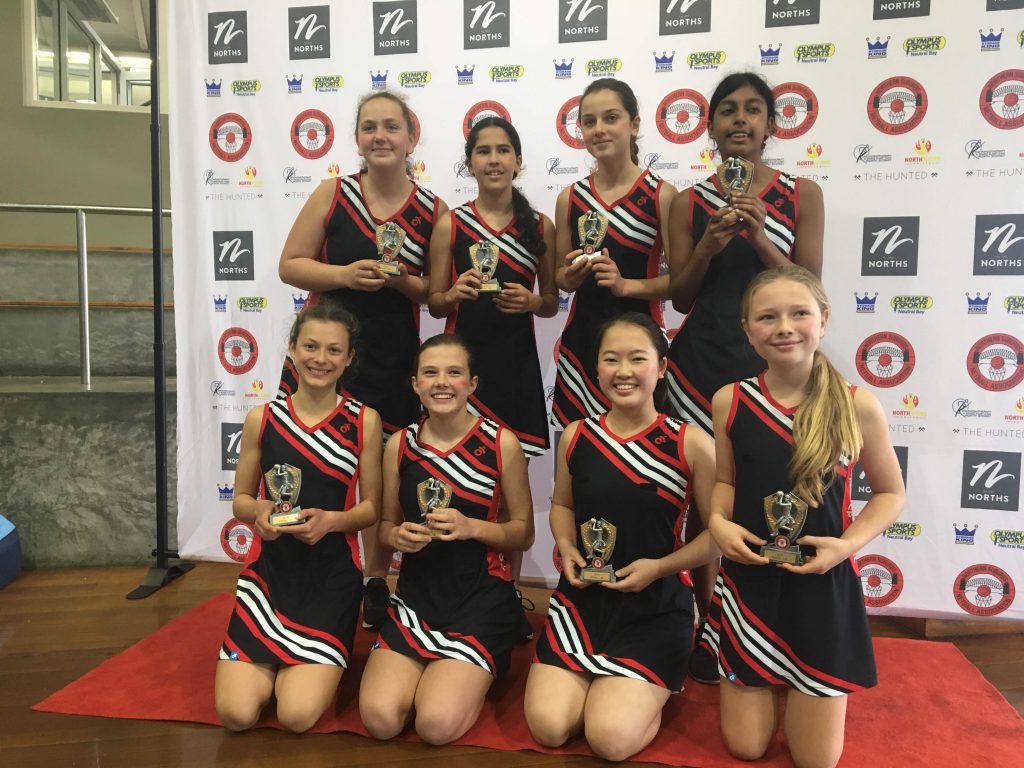 Games are played on Saturday mornings:

Usually between 8am and 12pm

Specific times will be allocated by NSNA and the draw for the season is released a week prior to the competition starting.

Based on the number of players committing to play netball for the 2020 season, grading of players into teams will be held in February 2020, run by independent graders.  NSNA then conducts team grading.

Training is still to be finalised based on the availability of the players and coaches but it will be run on the school court either before or after school one day a week.

Coaches will either be parent volunteers or from older years at CHS.  A suitable time will be agreed between players and coaches.  Training will start in early March 2022.

These can be purchased from the P&C Sports Sub Committee.

The Northern Suburbs Netball Association (NSNA) maintains a website with fixtures including date, time and court of each game at nsna.nsw.netball.com.au

Following the announcement of team composition:

We are registered for the Active Kids Rebate – which means you can save $100. To do this go here   (You will need to wait until January 2020 before you can apply for the 2020 Active Kids)

If you are interested in playing please send an email to cammeraygal.netball@gmail.com. Registration closes on early February 2022.

You will be contacted by the P&C sports sub-committee netball convener who will confirm if you have a place on the team and will provide you with further details including details of payment.  Please note you will not be able to play until full payment has been received.